Our management team brings a wealth of business, technical and management experience to the company. In many cases, spanning decades working in a number of well-known and highly successful Life Sciences companies. Under their leadership, Sphere Fluidics has progressed from a promising start-up into an internationally-recognised tools provider firm holding 164 patents. We have evolved our strategy from providing biochips and specialist chemicals to commercialising high value single cell analysis systems that enable therapeutic discovery. This team has identified addressable markets of over £38 billion for our technology. 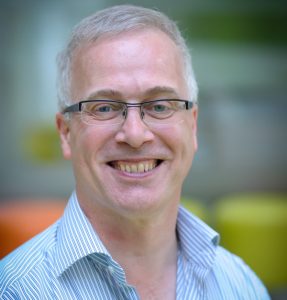 Frank was a co-Founder and Vice-President of Aurora Biosciences (San Diego, USA), which had a peak market cap. of £1.8 billion and was acquired by Vertex Pharmaceuticals for £420 million. He was also a co-Founder and CEO of Smart Holograms (Cambridge, UK), which was previously named as the UK’s Fastest Growing Company. Frank has raised around £30 million in Angel and Venture Capital investment, £2 million in loans and £25 million via an IPO on NASDAQ and has delivered many commercial partnerships with global Life Sciences firms, resulting in recorded deal values of £180 million. He has been a Board Director of Smart Holograms and TekCel (Hopkinton, USA), and helped form Sphere Fluidics before becoming its CEO in May 2010. He has a PhD in Cell Biology and Microbiology from Glasgow University and an MBA from Warwick Business School. 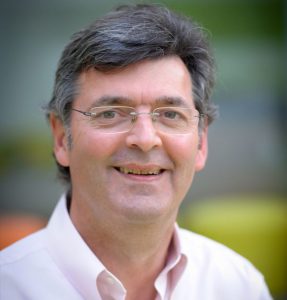 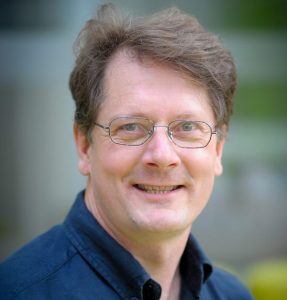 VICE-PRESIDENT OF RESEARCH AND DEVELOPMENT

Dr Rehak is responsible for the management of all Research and Development (R&D) and Manufacturing activities at Sphere Fluidics. He has a strong research background and more than 20 years’ experience in industrial and academic R&D environments.

Marian has led several R&D teams to deliver novel platforms for application within the Life Science, drug discovery and the diagnostic sectors. Following a series of post-doctoral research positions at the University of Tokyo, the Weizmann Institute and the University of Cambridge, Marian held a number of R&D related roles at several biotechnology companies, including Akubio, Unipath and DxTech, in addition to a leading technology development consultancy. During these engagements, Marian, as a leader and a member of Senior R&D teams, was responsible for R&D and the manufacturing of point-of-care and Life Science instrumentation, over-the-counter diagnostics, fluidics and biosensor chip assemblies. 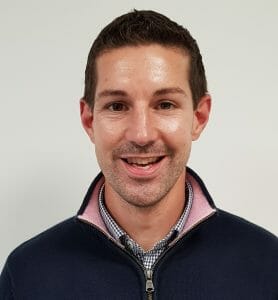 Rob is responsible for the Manufacturing, Supply Chain, Distribution and Quality Operations at Sphere Fluidics. Rob has experience of running large Logistics and Supply teams within the Biotech sector during sustained periods of rapid growth for both Abcam PLC and Axol Biosciences Ltd. He has designed and implemented inventory strategies, developed novel distribution processes and has opened new company sites in territories including the US, China & Australia. 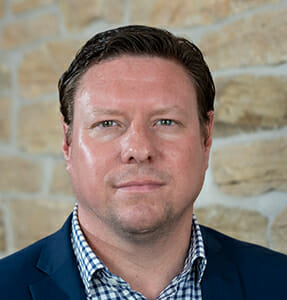 Paul trained and qualified (ACCA) in audit and advisory services with PwC (2007), before moving into industry with FTSE 250 property groups Savills plc and DTZ.

In 2010, Paul moved to the Caribbean, initially working as a Finance Manager for a retail operation and then as a portfolio FC/FD working with owner managed businesses across various industries.

Since relocating back to the UK in Sept 2016, Paul has completed various interim and portfolio FC/FD roles in the north west of England and London. At Sphere Fluidics, Paul is responsible for leading accounting, reporting, financial and cash management.